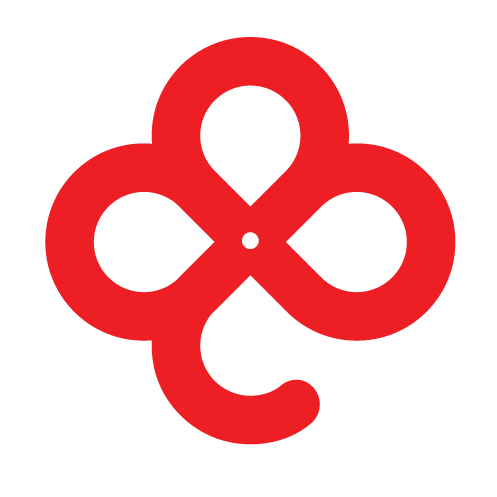 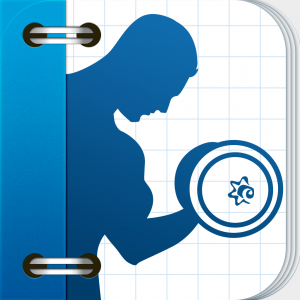 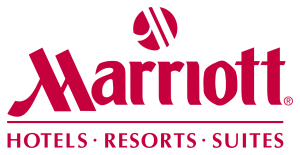 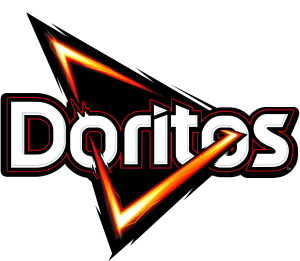 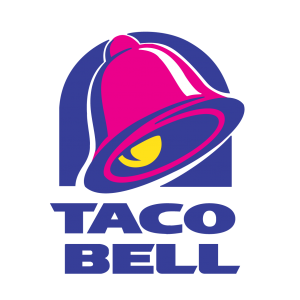 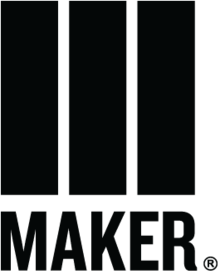 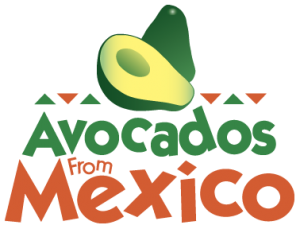 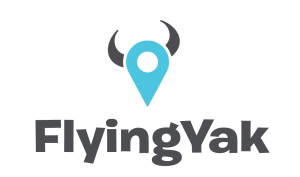 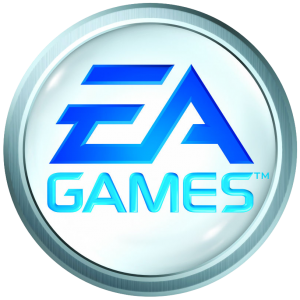 In addition to the brands above, he consistently works with a number of successful YouTube Channels and multi-channel networks such as Awesomeness TV, Full Screen Media, Defy Media, and Makers Studio.

Ryan Turner has been obsessed with film ever since he got a Lego Studios set as a young kid. Working in stop motion, he created all sorts of movies -- even using little Lego Spielbergs.

Now living in LA, Ryan’s moved on to working with humans. His clients range from Richard Branson and LinkedIn to comedy YouTube Channels. His videos have garnered millions of views and he’s had numerous viral hits under his belt; the latest of which, “A Date in 2025”, had a very successful film festival run.

Currently, his latest sci-fi short APPyness is touring festivals of its own as he works to pitch the feature version of the film. Ryan continues to approach each film with creativity and passion and never forgets the tedious lessons he learned with his Legos -- like how Harry Potter and R2D2 have great on-screen chemistry. 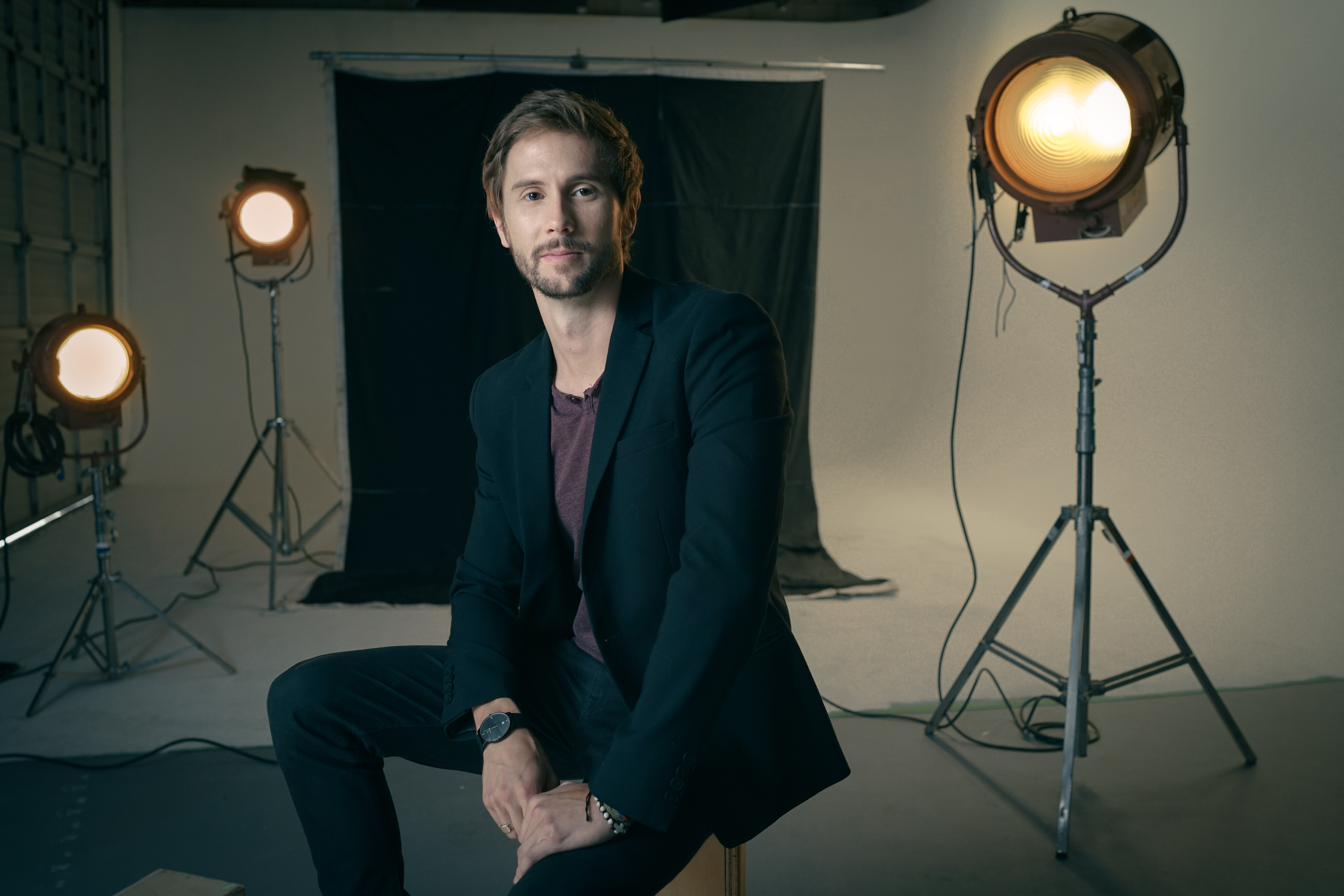